Setup Brother Printer on 64bits debian base linux, like CrunchBag or Ubuntu

I just get a new printer - Brother HL-2270DW series. It's compatible with linux and brother have drivers for it! Unfortunately, the driver is for 32bits (i386) systems. So what next?

It is simple really. All we have to do is to config our system to support multiple architecture, aka Multiarch, and then use the 32bits drivers. You can read about debian Multiarch here.

First we have to add i386 architecture support to your system by:

Then we need the add i386 support library. Since la32-libs is replace by libstdc++:i386, so we have to do the following
Once we finished adding support library for our i386 architecture, then we just simply install drivers downloaded from Brother website:
We can download the drivers from brother website here: 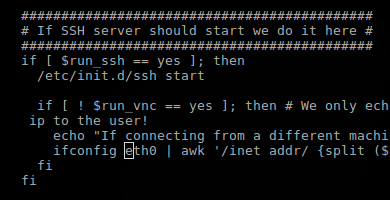