Look interesting right? :)
It change my perspective. Why don't you try it! 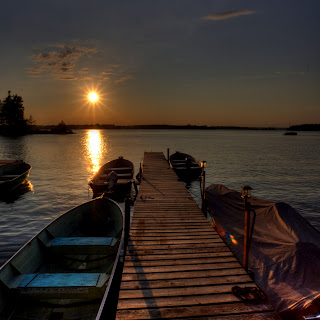 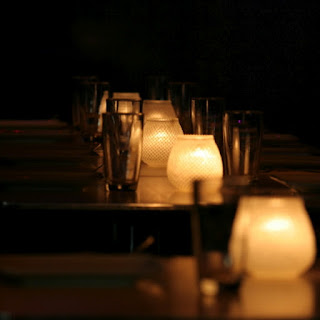 Couple days ago, I ran into a problem when I try to use namespace, nested resources and form_for in Rails 3 and ruby 1.9.3. I try to setup some thing similar to this, a namespace :admin, with nested resources :menus, and :menu_items. Here is the routes.rb:
I think it's probably common used case. Unfortunately, I got this error when I try to create a new MenuItem in menu_items/_form.html.erb
I realize that the standard scaffolding won't work for me, so I start googling. Right away, I get a lot of hits. It's seem to be a common issue. However, the solutions create quite a confusion for me. I try different solutions, some looking good but don't work! .. Here is what I find working.

First, in admin/menu_items_controller.rb, method 'new':
It load up the @menu, and build @menu_item, nothing surprise me. I also get rid of than "admin" prefix. It's simpler that way. 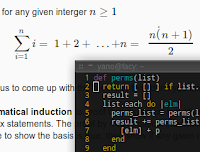 Last post, I show how basic mathematical induction works. Now, I am going to use it to prove that an algorithm is work correct. In this case, we are going to prove a permutation algorithm, which take an array of unique numbers L, and return an an array of all permutations of L. Let call it perms(L). For example:

The algorithm that I am going to prove is shown here:

The exact statement that I want to prove to you is: for any given array L of size n, the perms(L) is an array of all size-n permutation of L.

Inductive step: Let assume statement is true for any array with size n. We have to show that for any array L of size n+1, perms(L) will return an array of all size-(n+1) permutation of L. 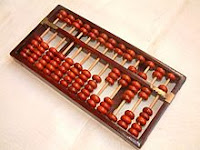 When I was a kid, I used to practice Chinese Abacus every day. Me and my brother turn this boring practice into a competition, and the winner is the person who can do 1 + 2 + ... + 100 faster! Of course, it's has to be correct. At that time, we were told that the correct value is 5050, and we did not question about it.

Mathjax is an open source Javascript display engine for mathematics. It's allow you to rendered math equation on all modern browsers without have to download reader, plugins or fonts.

What not so trivial to me is how to set it up.  Basically, to endable MathJax in web platform, you have to add the line to header section.

Unfortunately, it's won't work with Dynamic Page, which I am using. Because the content of the post is showed in a popup page, the in the main page itself. The solution, the script have to be added into the post itself.

Here what I did:

Then start writing the math equation! That all it's take.

Mathjax has an excellent documentation how to use it here. It's really cool! :)

What make swim, different from fly? Can we consider swim as a behavior, and implement it in the same way as fly?
The answer is in the word "change". The swim does not change. All subclass has the same swim method. While, fly and quack are not the same in all subclass. Of course, nothing prevent us from implementing swim in the same way as we did with fly. But why do we need to do more complicate code if we don't need too. Inherited would work great for swim.

Can we just override and make change in the subclass as needed?
Yes, we can. However, if the change are the same in two different subclass, then we code duplication! Consider, both MallardDuck and RedheadDuck can fly with wing. That means we would have to make the same change to MallardDuck and RedheadDuck. By implement the part of the duck that can be changed into module, we can pick and choose what behavior we want. You can see in the part 3, it is make much more sense, easily to understand and maintain.

Object vs Module, which one should I use?
Obviously, if you want ability to change the behavior at run time, you would have to use object approach. But that is not the only advantage object approach has over module. The object give you much control over namespace and help you avoid name collision.

Consider the module implementation, when we include the module, all the methods are defined in the same name space. Which means it's possible we can get name collision.  Specially, if the module are large, and very complicated, say 10 or may be 20 methods defined. It's possible two modules have the same method name but doing different thing. For example, if we happen to include both Behavior::FlyWithWing and Behavior::NotFly, one of the fly method will get overridden.

On the other hand, if we implement using objects, it's name collision won't happen, because all the methods would be contained in the object itself.

For the problem that is not so complex, the module would be a good choice, because it's easier to understand, and manage. Beside, with good naming convention, the name collision can be avoid easily.

Knowing when to use inheritance or composition is one of the most important skill to learn. What every way you choose to implement, separated part of the object that can be change, and use them to compost the new object is the key to handling change. If it's not change, just inherited it!

Always, start with the simple solution, but also know where are you heading help you make the right choice.

Thanks for reading this far. :)

Previously in the programming series posts, I show how to use module to implement composition. One limitation of using module is, duck can not change behavior at run time. Such as MallardDuck can only fly with wing. How can we allow an instance of duck to change their behavior at run time? An answer is using object instead of module.

To support this feature, the base class, now, hold all the behaviors  implemented for subclass. That quite different from using module, which the base class know nothing about subclass behaviors at all.

Pictures from Cherry Blossom this year. I like to see how it's show up in the blogs. Not so bad :) 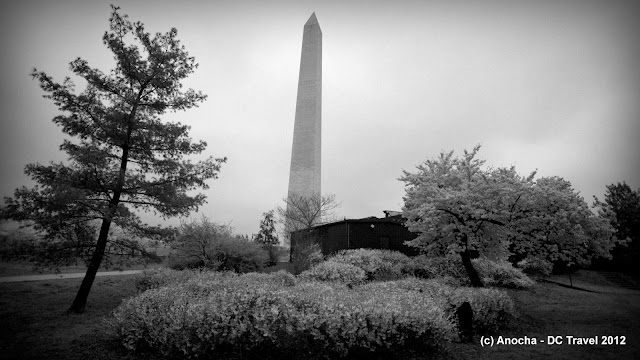 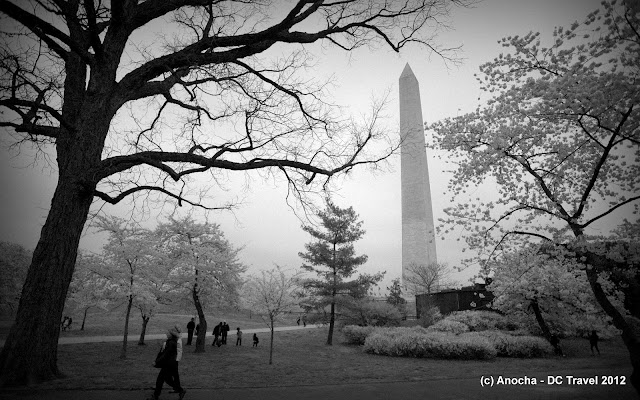